Dr. Linde is a Swiss beauty doctor and an international aesthetics expert. 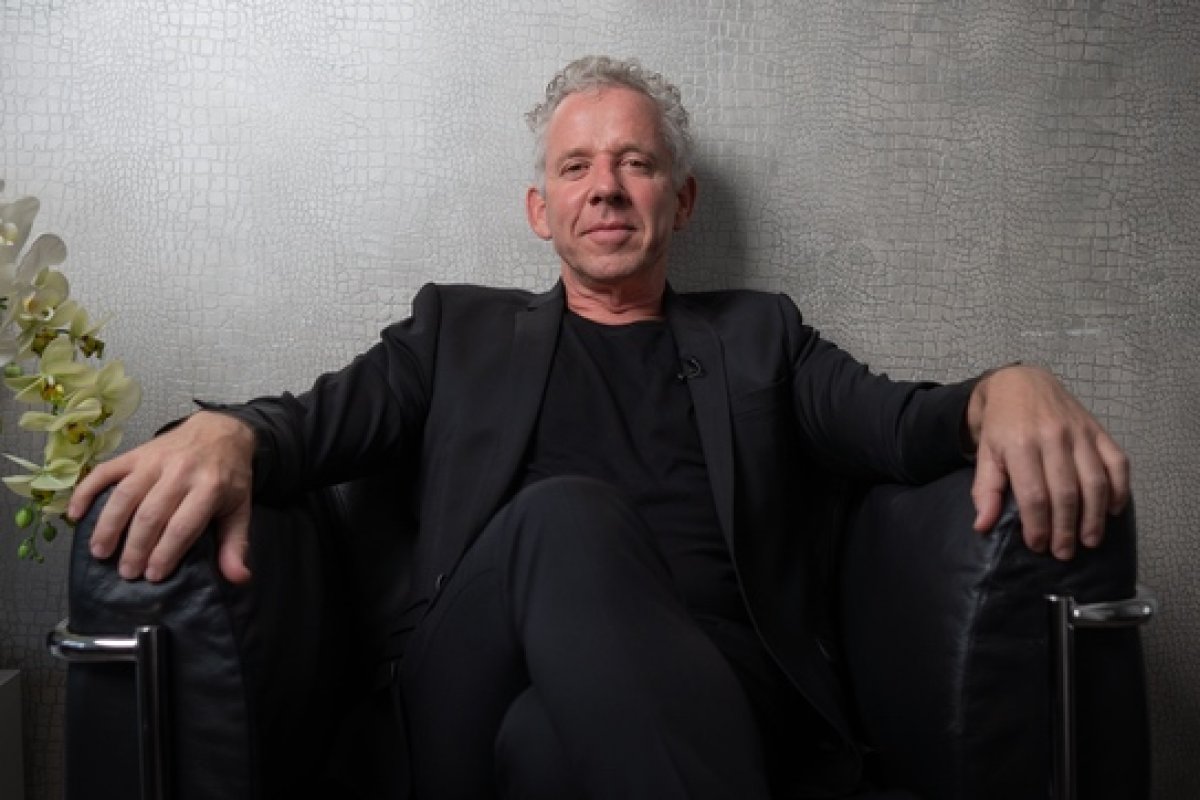 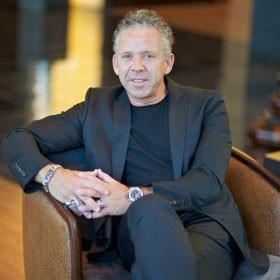 He was formally trained in surgery, internal medicine, anesthesia, angiology and especially aesthetic medicine. Dr. Linde has worked at the Universitätsspital Basel, the Kantonsspital Münsterlingen as well as the Venenklinik Kreuzlingen prior to launching his own clinics. As a Fellow, Dr. Linde has studied and collaborated with the most famous aesthetic doctors in the world − notably in the US, France, Italy, the Netherlands and Brazil (Ivo Pitanguy).

Life-long learning is a "conditio sine qua non" for Dr. Linde; he attends international aesthetics conferences on a regular basis and is often invited as an acclaimed keynote speaker.

Dr. Linde's urge for constant innovation and optimizations is the reason why he's only using the latest treatment methods − of which he has (further) developed some himself. His newest innovation is the revolutionary LIPOMAX® technique which combines his famous Smooth Lipo® method with the newest possibilities of tissue firming. During liposuction, the skin will further be heated using radio frequency (BodyTite™) which leads to a tightening of the skin in a way that has never been achieved before.

Due to his in-depth knowledge of fat tissue in the body as well as his expertise in the area of lymph vessels and veins, Dr. Linde has specialized in the treatment of lipedema. He was among the first doctors in the world to develop a specific liposuction technique to treat lipedema. As the President of the Swiss Association for Diagnostics and the Treatment of Lipedema, Dr. Linde aims at educating the public about the disease pattern of lipedema as well as the various treatment methods.

As an expert of connective tissue, Dr. Linde is also specialized in the treatment of cellulite. As the first doctor in Switzerland, he introduced Endermologie already in the late 90s. In the meanwhile, many other therapy methods have emerged such as Deep Meso®, a treatment which brings a mixture of enzymes and vitamins directly under the skin using multiple micro-injections. Technological advances with radio frequency heat have also allowed for new methods in this area: cellulite can now be permanently treated with a small surgical intervention called the CelluTiteTM technique or using  Accent® Ultra, a non-invasive treatment method.

Another focus of his work consists in skin treatments using botulinum toxin and fillers (hyaluronic acid, autologous fat). As "Mr. Botox", Dr. Linde belongs to the ten Swiss doctors that use the most botulinum toxin every year. He also applies cosmetic laser medicine for permanent hair removal or skin tightening. 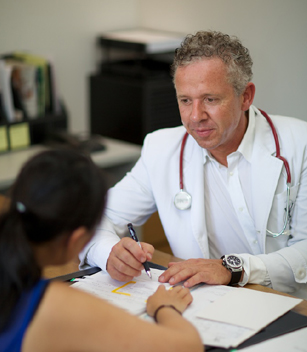 Dr. Linde trains fellow colleagues from around the world in his International Academy of Liposuction where he passes on his knowledge and experience in the area of liposuctions. He is also President of the Swiss Academy of Cosmetic Surgery.

"Giving back" has always been self-evident for Dr. Linde and his entire family. In the 80s and 90s, Dr. Linde spent many months in South Africa where he was volunteering at bush hospitals (e.g. in the slums of Manguzi close to Durban, or at the Baragnawath hospital in Soweto). Dr. Linde has built four schools so far in Laos and Cambodia with the support of Child's Dream. More information can be found here.

WE ARE HERE FOR YOU
We are happy to answer all of your questions, simply contact us!

Would you like to learn more about any treatment? We are always happy to help you!

We understand that undergoing an aesthetic treatment needs to be carefully considered. We will therefore be happy to answer all your questions as part of a free and non-binding initial consultation. Don't hesitate to make an appointment today in any of our top aesthetic clinics.

In case you prefer a brief online preliminary clarification before the very consultation, feel free to contact us by email. For patients who are not very mobile or live in distant places, we also offer Skype consultations directly with Dr. Linde.

No matter which way you want to reach us – we look forward to hearing or reading from you!